Connemara is known for its wild, rugged and “savage beauty” 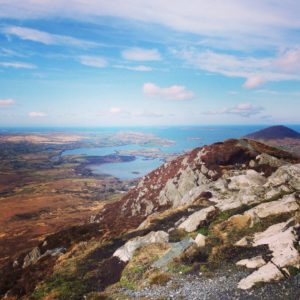 Connemara has some of the richest culture and traditions in Europe, it’s incredible history and heritage, embodied in the stone-walled fields and ancient monastic remains. 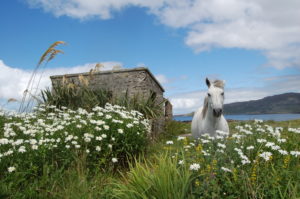 A strong tradition of storytelling has given rise to wild superstitions, folklore and legends, passed down through the ages by tales told around warm turf fires. 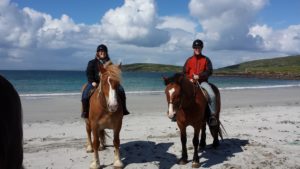 Traditional music, dance and crafts are all celebrated in a series of lively local festivals throughout the year. It is a hidden, bewitching corner of the world that captures your heart and steals your soul. 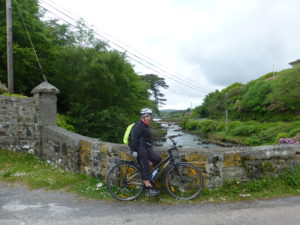