The Wild Atlantic Way is Ireland’s 2500km coastal touring route – an intriguing convergence of land and sea, along the scenic west of Ireland’s magnificent coastline.

It is the longest defined coastal touring route in the world. As you travel, you’ll find magic, adventure, history and beauty in abundance. Come join us on this superbly picturesque journey of a lifetime.

The world-famous coastal route spans seven of Ireland’s counties, taking in some breathtaking scenery along the way. Connemara is situated in the middle of this route, in County Galway and offers the traveler an insight into this region’s wild and rugged landscape and its welcoming local people, a window into truly authentic Ireland and all it embodies. 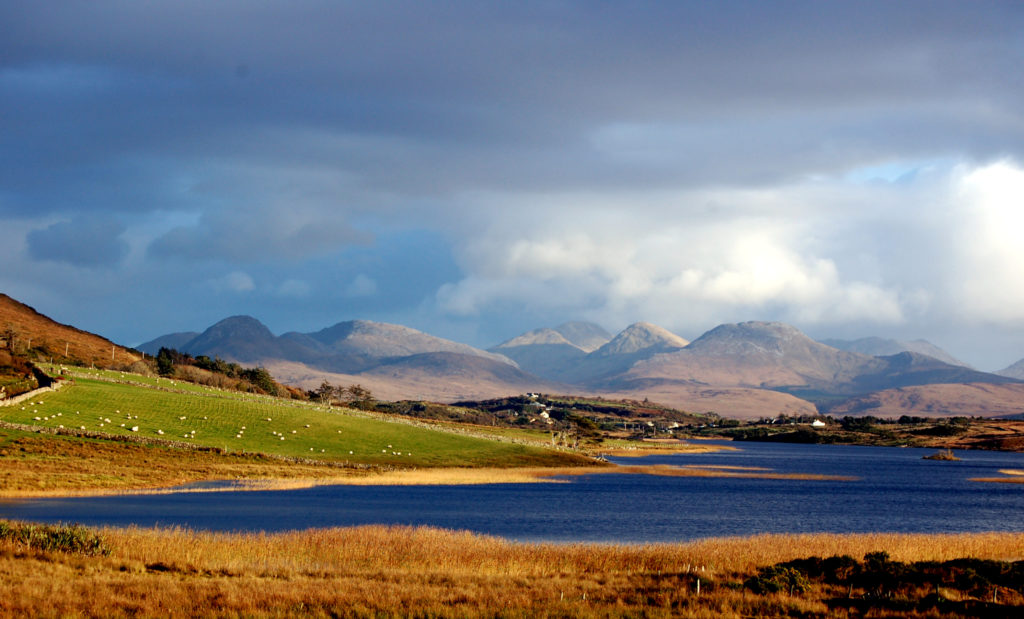 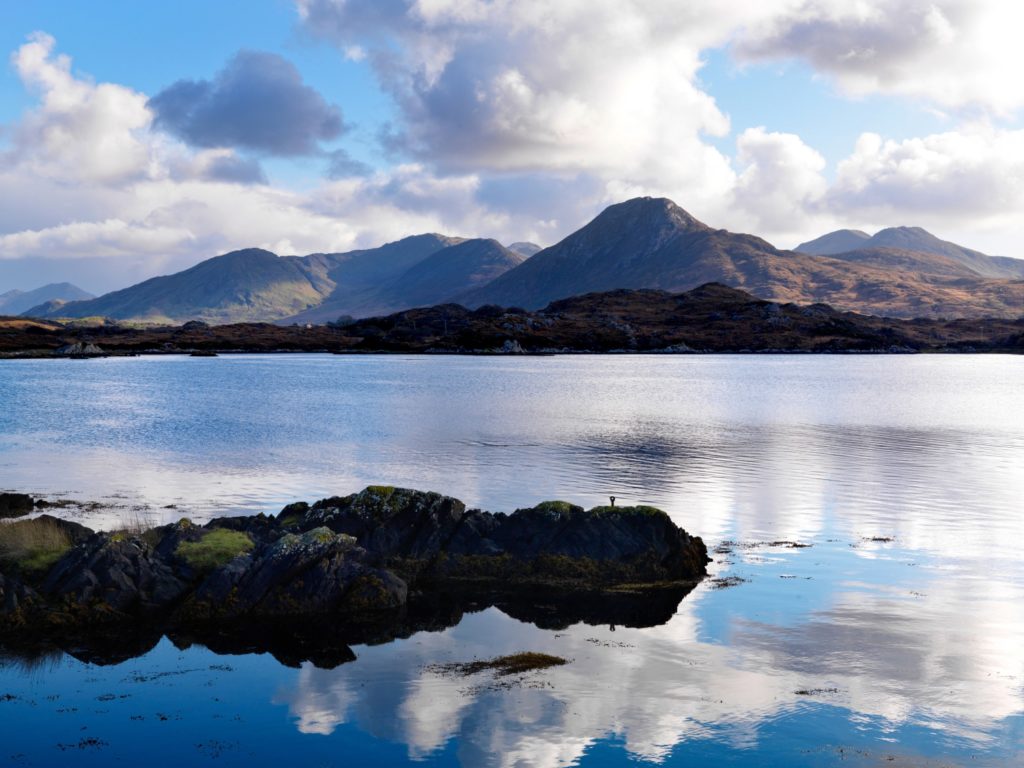 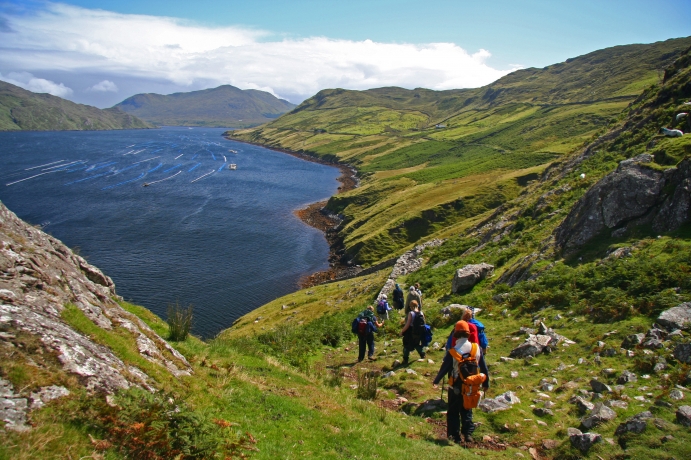 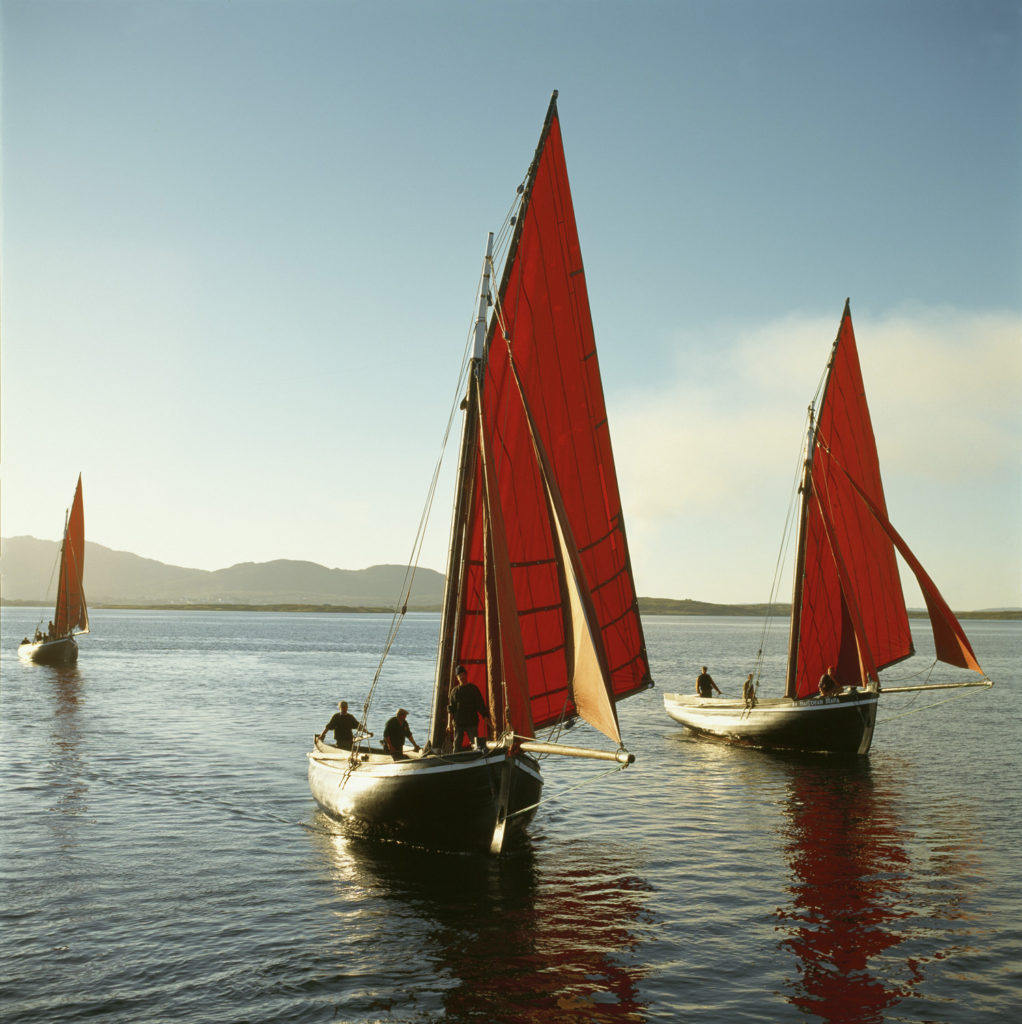 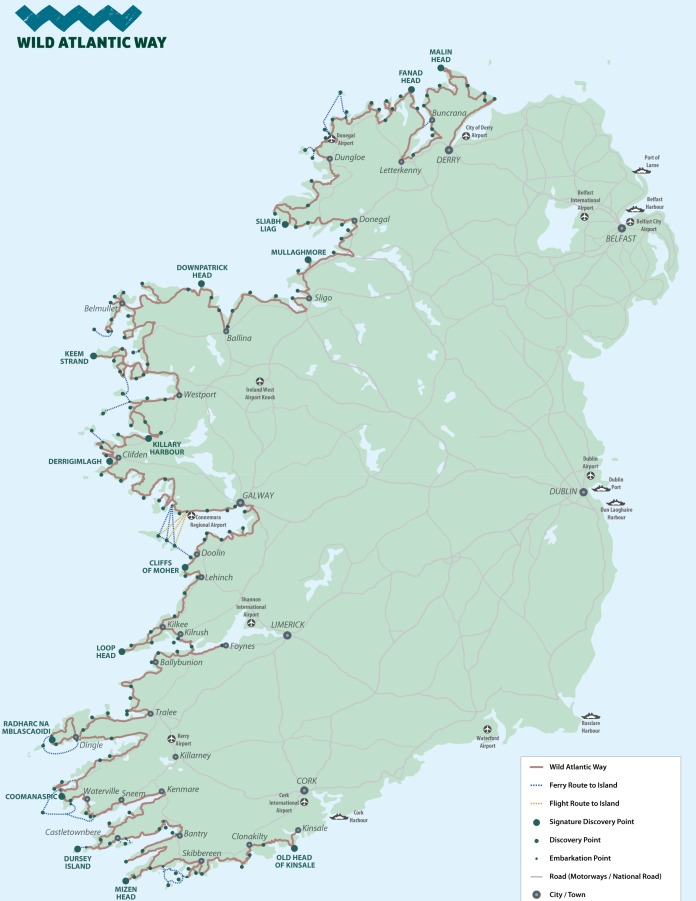 Tantalise all your senses, on a breathtaking adventure, taking in wild Atlantic lands and seascapes with activities and experiences that include: walking, foraging, cycling, kayaking, adventure, islands, castles, storytelling, the ancient history & heritage of the region, cruises, beach horse riding, conservation, festivals, sailing a traditional Galway Hooker or currach, local artisan foods, traditional music & dance and the legendary local people. All which make up the rich fabric that is the West of Ireland. Come join us in the ‘craic’ (Irish word for fun!) discovering authentic Ireland on this hidden, bewitching coastline that will capture your heart and steal your soul!

Choose from our wide variety of single-day tours or our multi-day escapes along this section of the Wild Atlantic Way. Or contact us today to create a tailor made tour just for you.

Get up close and personal with nature, and explore your wild side along the wild Atlantic Way with Connemara Wild Escapes!

Learn more about the wild atlantic way via the following links:

Contact us now info@connemarawildescapes.ie to arrange your next trip or check out our specials!

We will give as little or as much assistance as you require and our aim is to make the pleasures of the West of Ireland a reality!